We Grew Up Together 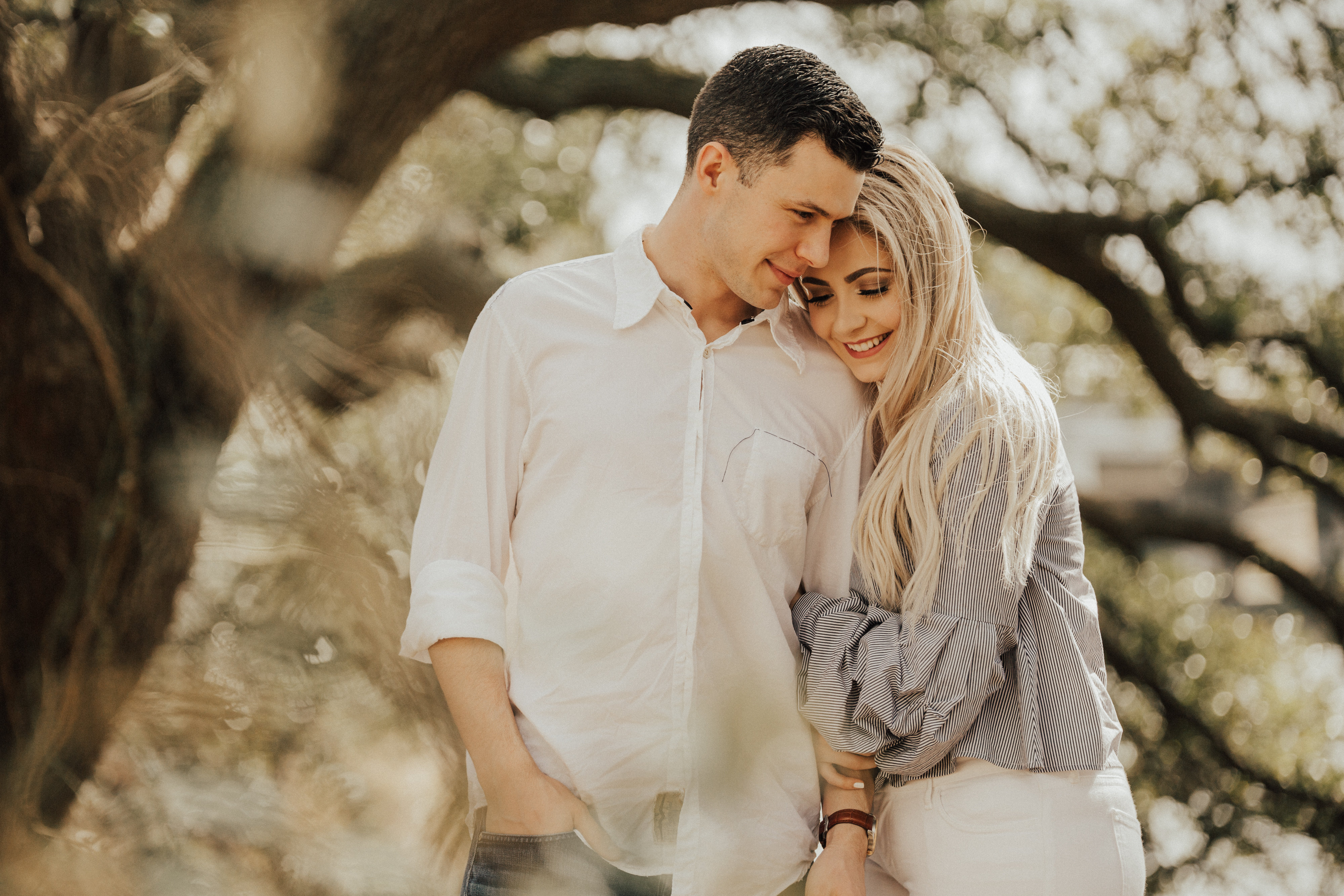 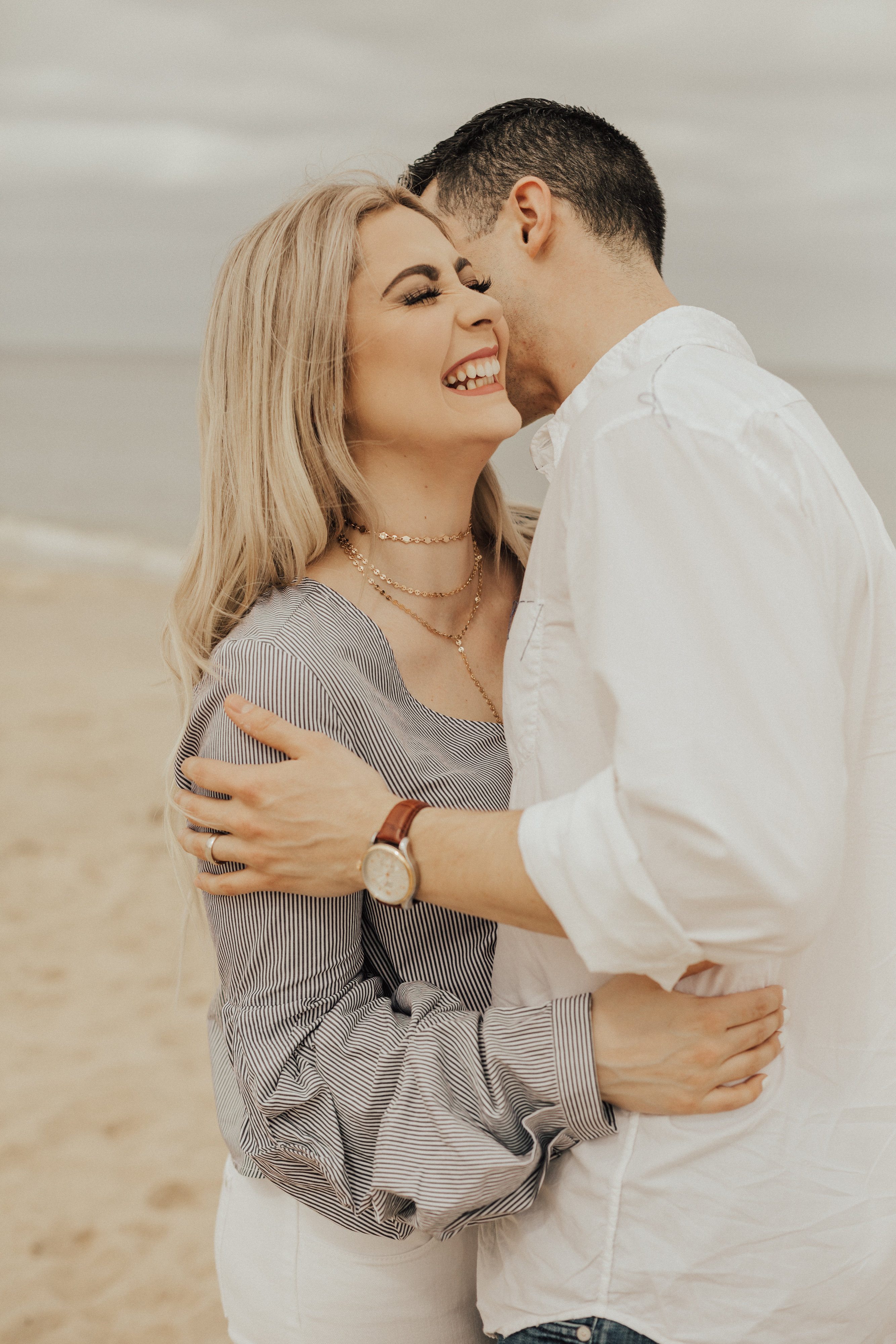 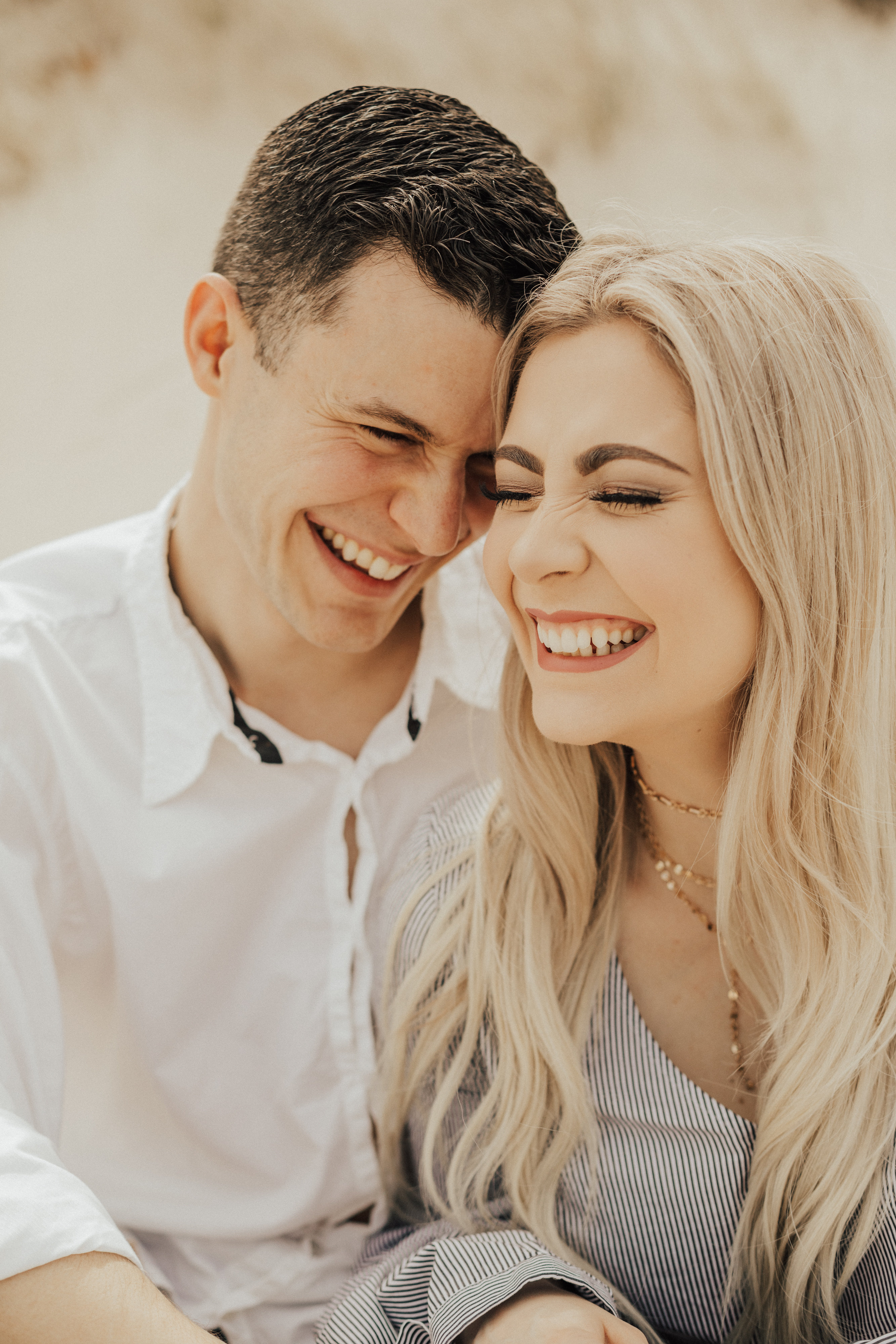 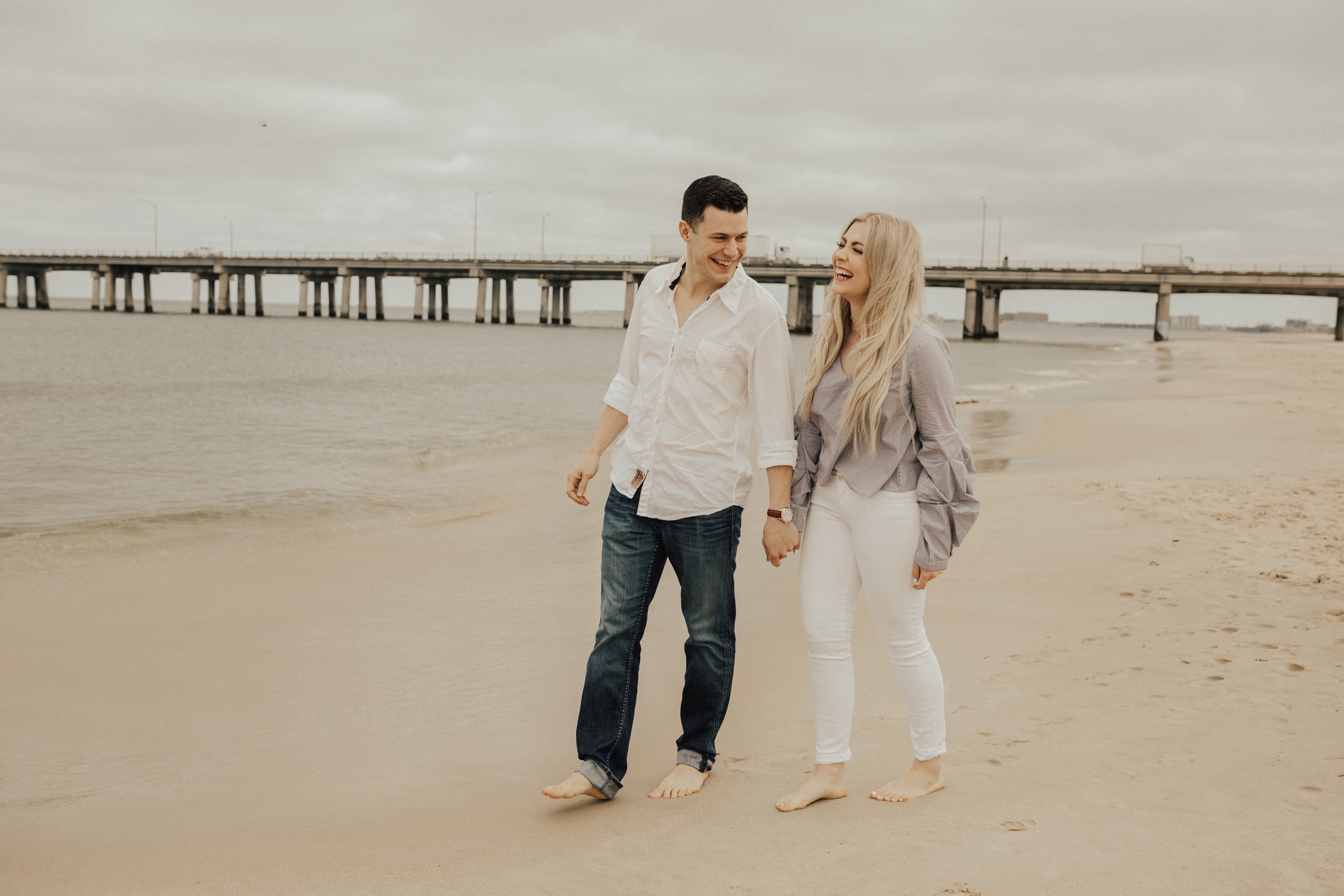 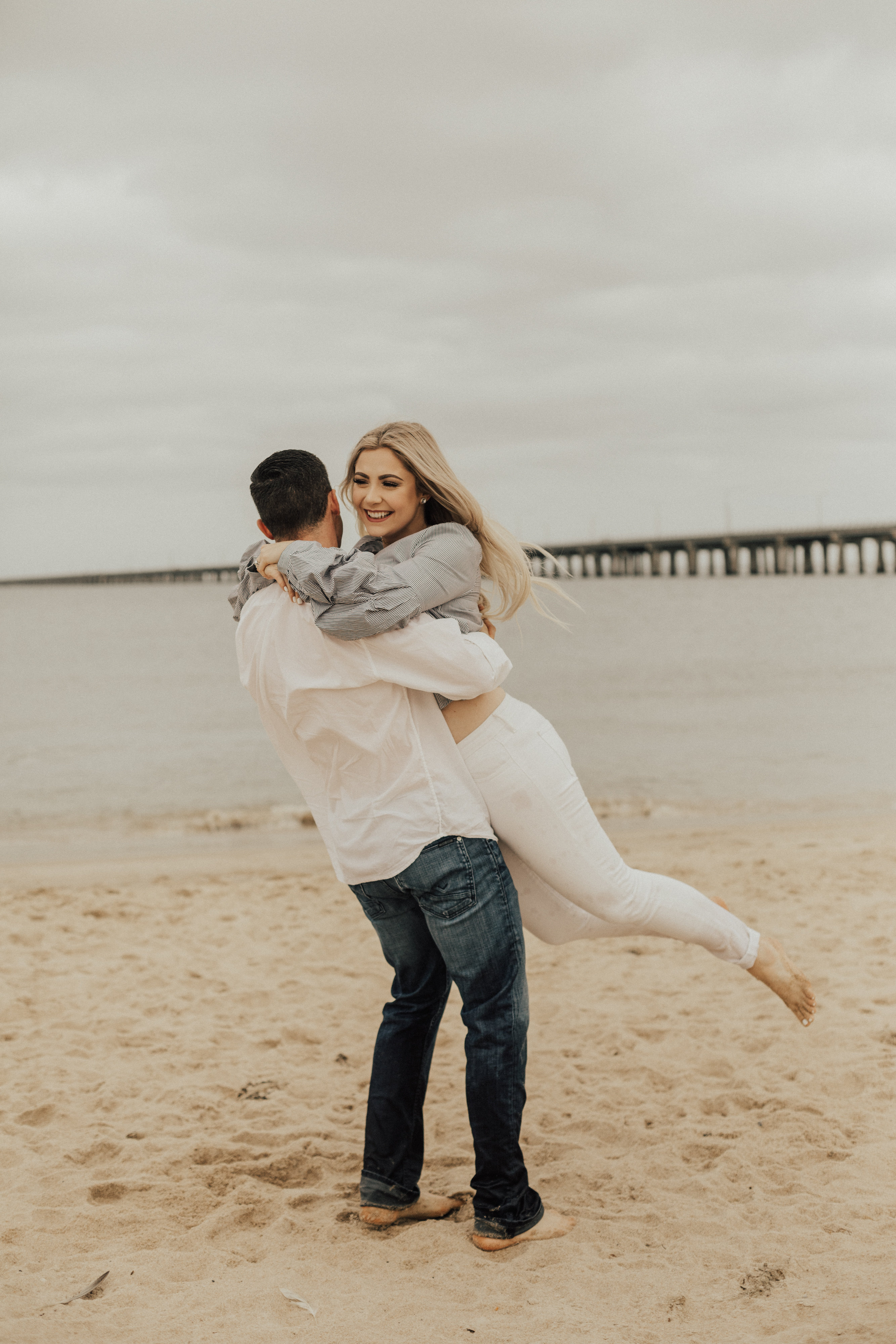 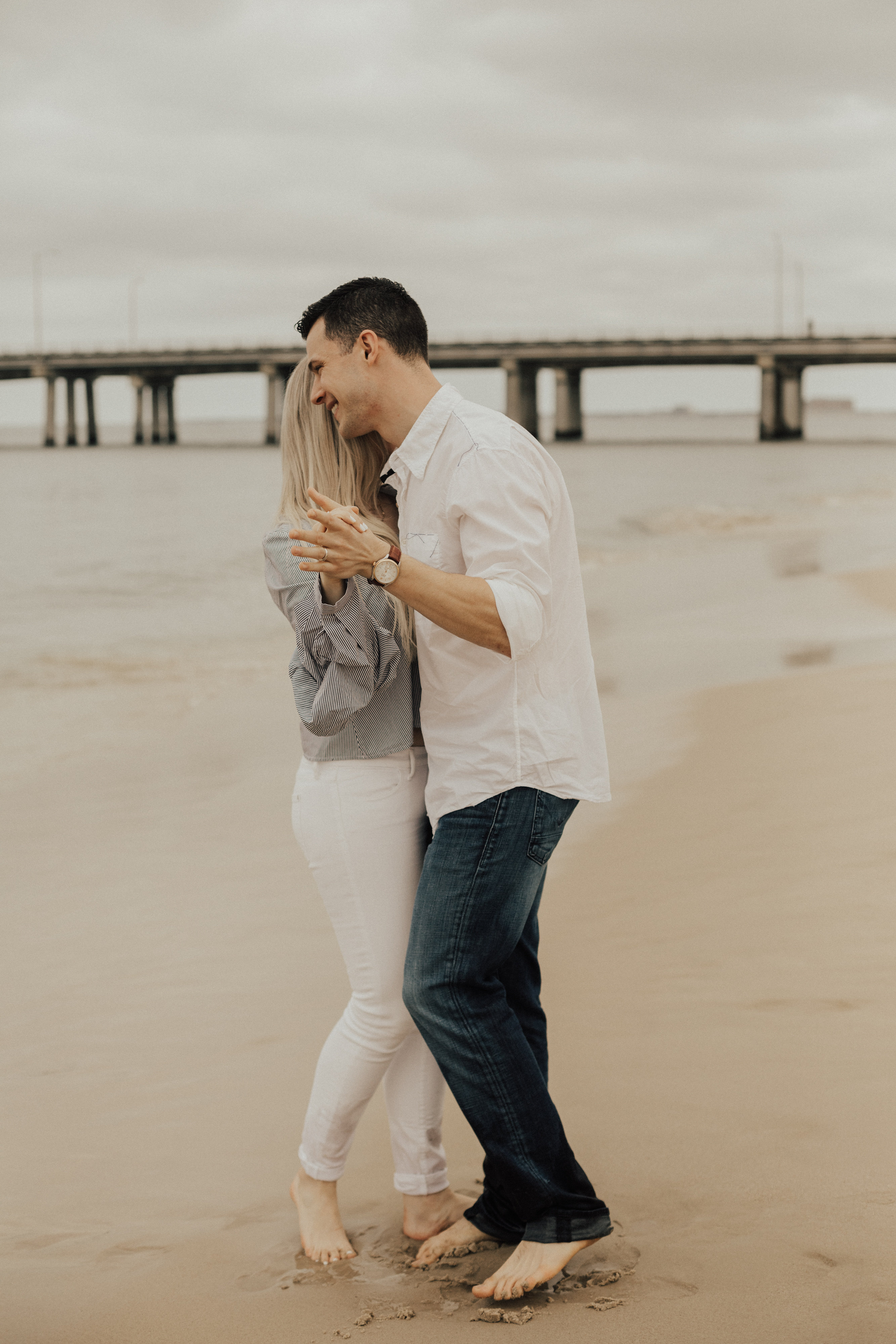 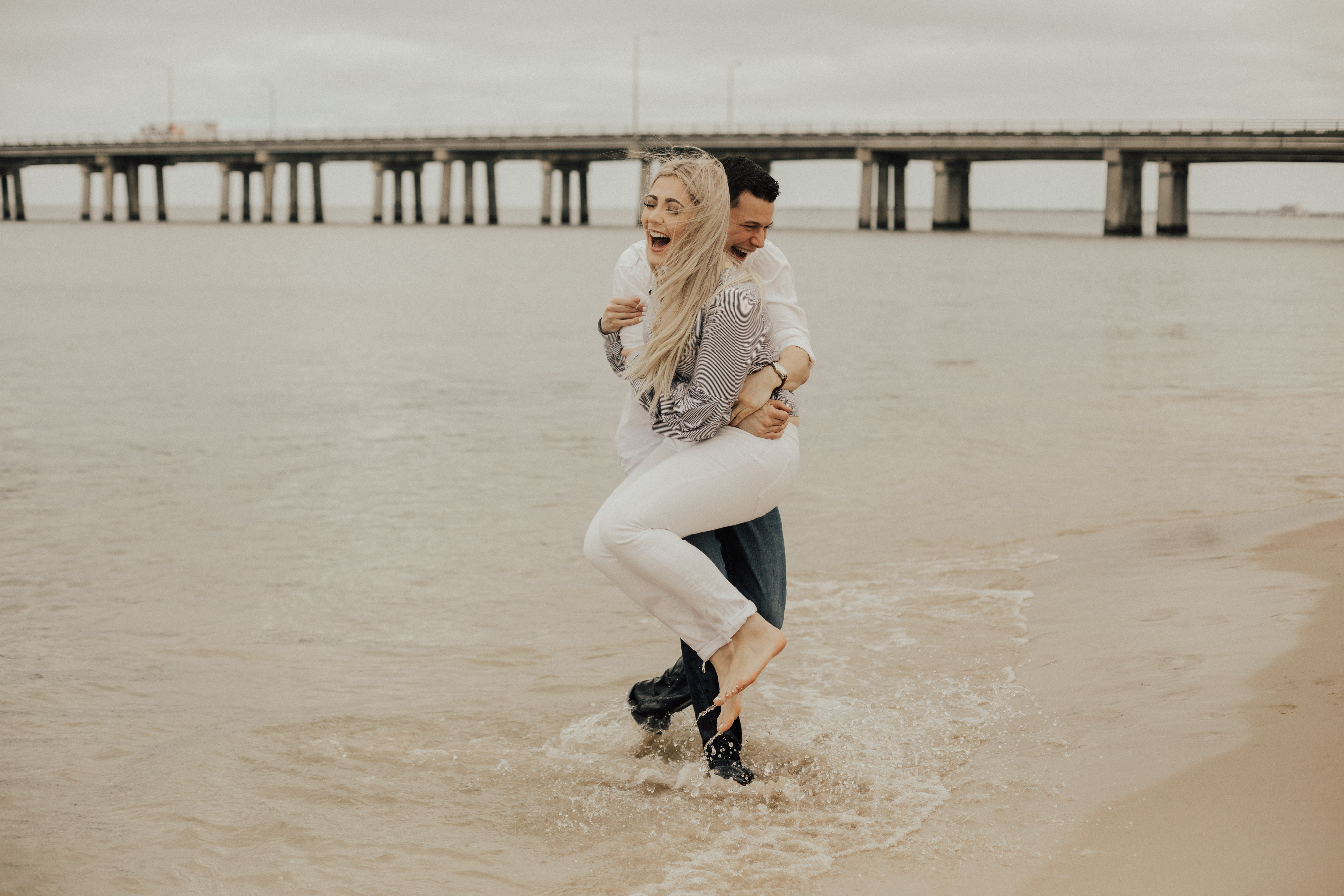 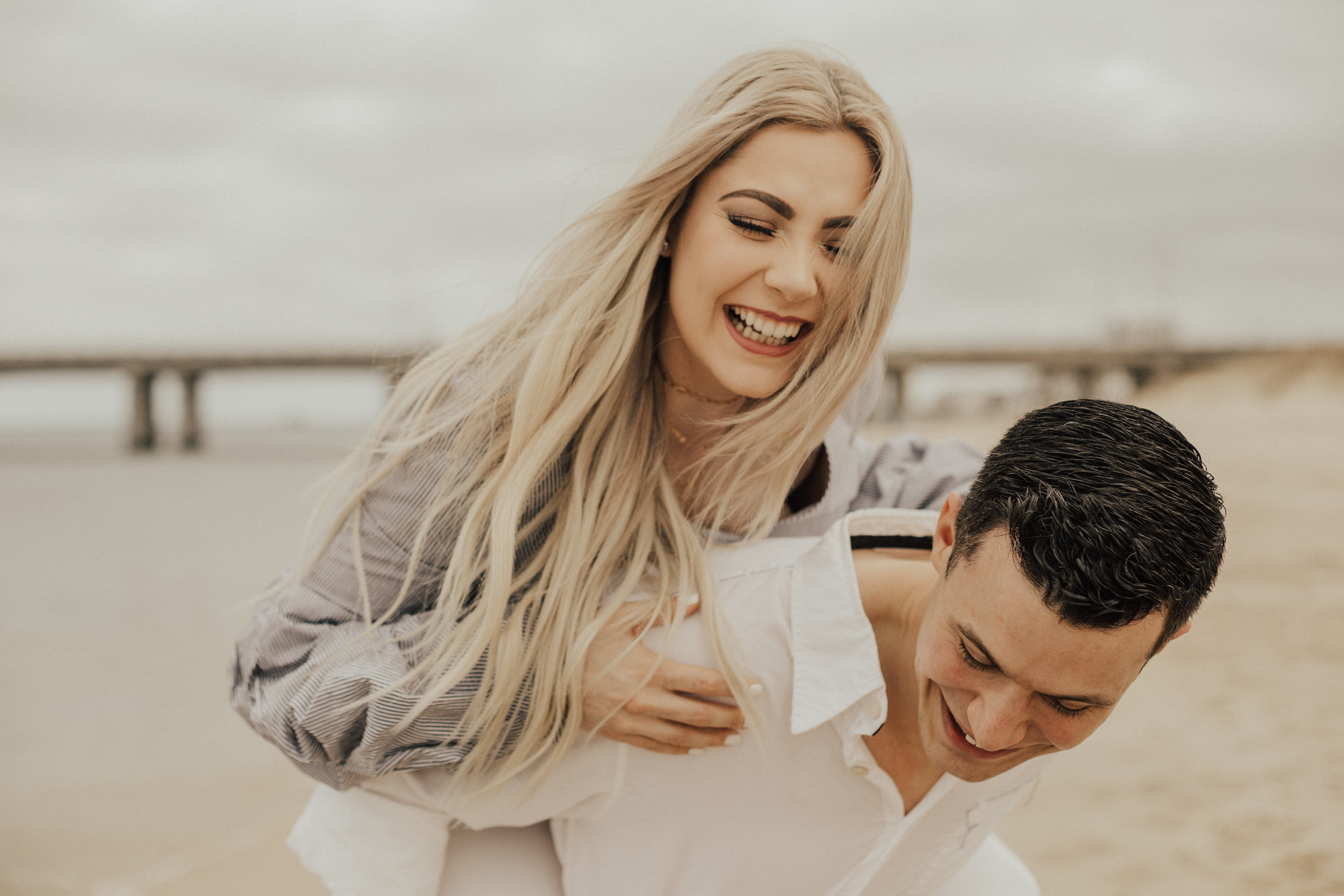 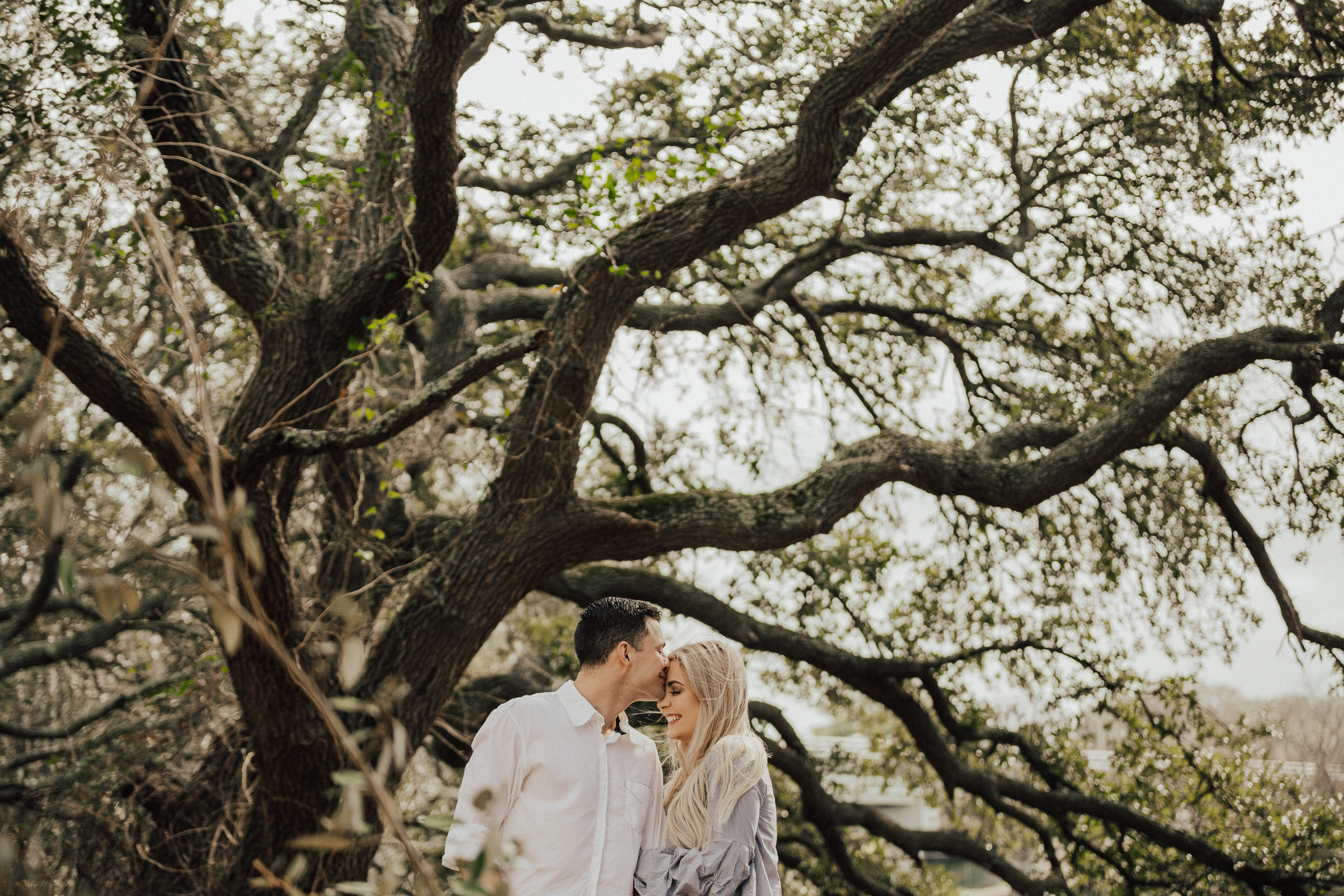 I was seventeen and Parker was nineteen. The two of us ended up in the same Politics major advisory group at Cornell College—and Parker, being the ever-lucky guy he is, happened to be the only guy in the room. Well, first thing that first meeting, I noticed him...and he noticed me…and then, in those days thereafter, we kept running into each other. And we started talking (and having political and philosophical talks [more like arguments] together). And we starting learning from the other. And we realized that we had many, many thoughts and things in common—and a mutual strain of inner drive.

Since then, we’ve grown up together. Honestly, though, “growing up” is ongoing...

At twenty-two and twenty-four, we got married (we are now 25 and 27, respectively) and we have quite literally seen it all: taking “breaks” while dating, moving across the country, facing financial challenges, sleeping on a blow up bed for the first six months of our marriage, while focusing finite resources on our educations…  You name it, and I promise we have encountered it.

We’ve changed focuses (for me: law to fashion) (for Parker: juggling to politics to electronics to consulting)…and have changed along with each other. Sometimes hard, sometimes obviously needed. But the highs and lows have been worth the effort. We’ve been imperfect together, but the hardest times have also been the best of times for learning together. Our greatest fights have also helped us find the areas where we need the most growth. We have given ourselves to the other, and the other has done the same in return. The cost of giving ourselves away has returned two-fold in our union.

Somehow, through it all, we never EVER tried to blame one another for the issues we’ve encountered. And that perspective helped deal with any challenges that did come our way. But marriage isn’t all sunshine and roses. Just as in any new adventure in life, being married has required continual readjustment to new challenges. And one great challenge of married life is adjusting with grace, regardless of circumstance.

It was strange sharing a space with someone so intimately. I remember the first couple of months just staring in awe at Parker, just watching how he did things and his habits. We were dating for four years before we got engaged and then we were engaged for a year and a half before we got married—but I still felt like I didn't know so many of the little details. I almost felt like I was getting to know him all over again. And, that's because I was—it was a completely different experience! It's taken about two years to actually live in "harmony," and understand each other’s habits, preferences, etc. But, the greatest part of marriage is when you give of yourself. There is so much good that has risen out of our marriage and we’ve always felt God’s blessings on our union. Life with P by my side has been the absolute greatest and I so look forward to many more years with him!

Hope y'all are having a great week! See you on Friday for Fashion Fridays! Kisses, Besos, Pupici! 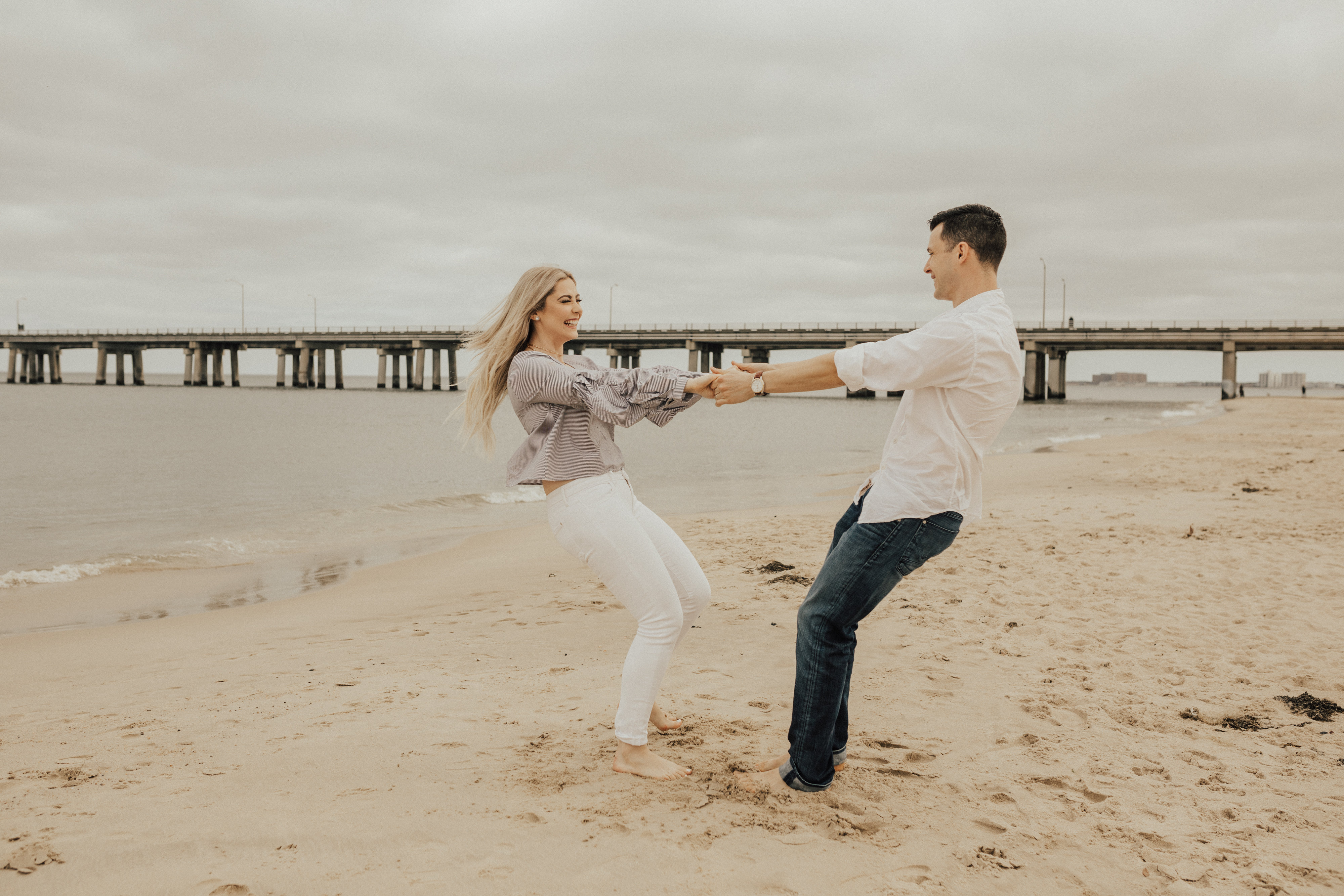 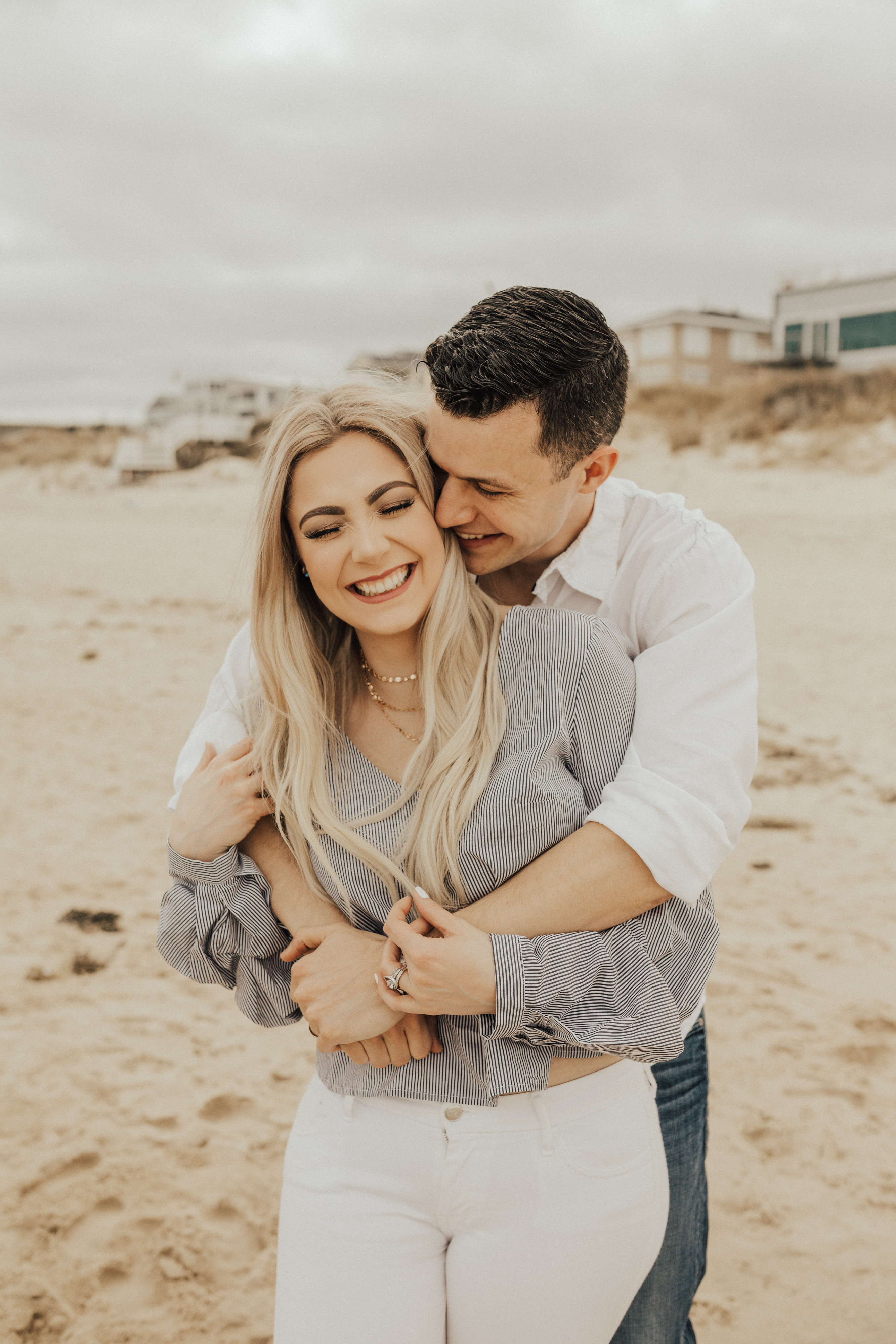 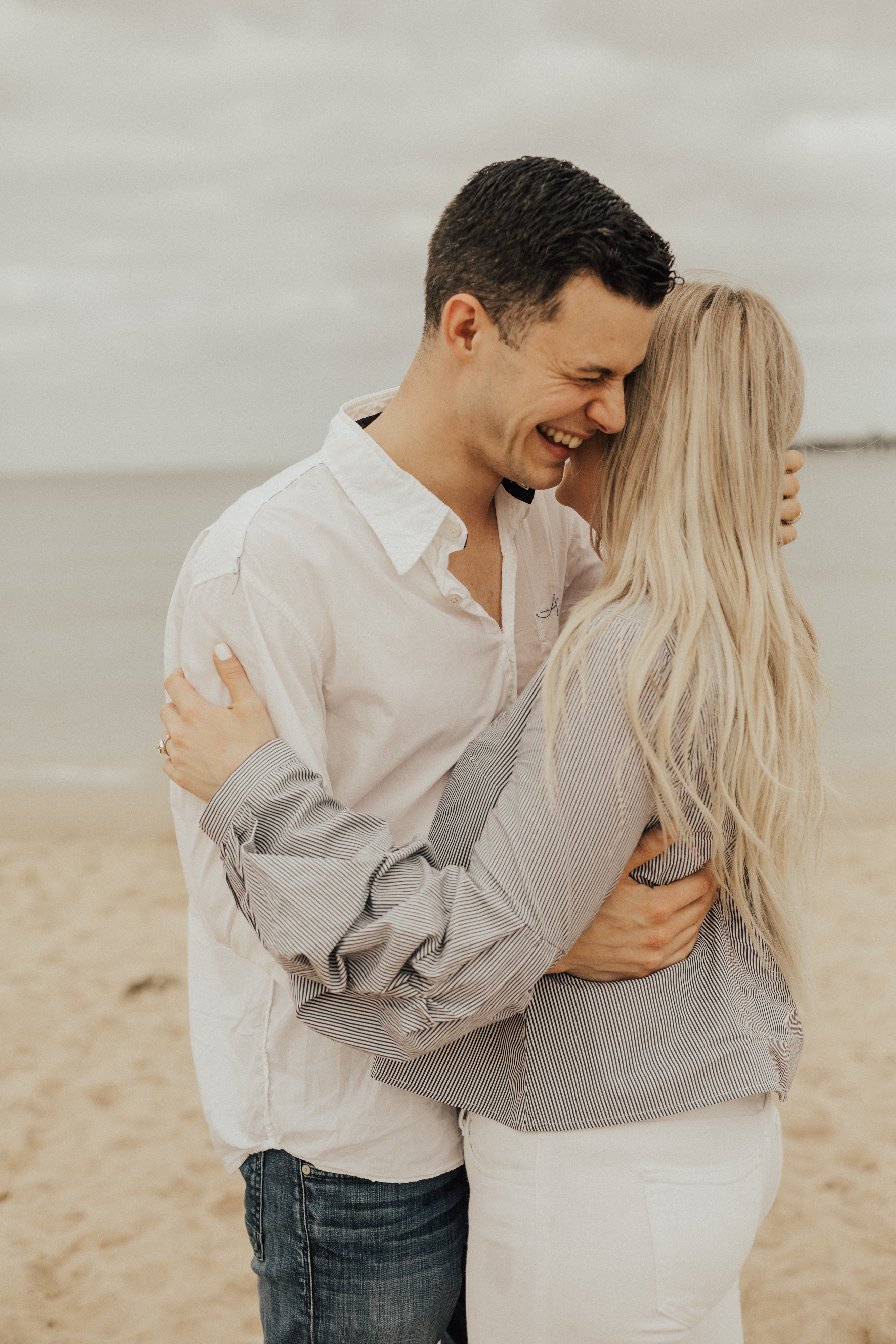 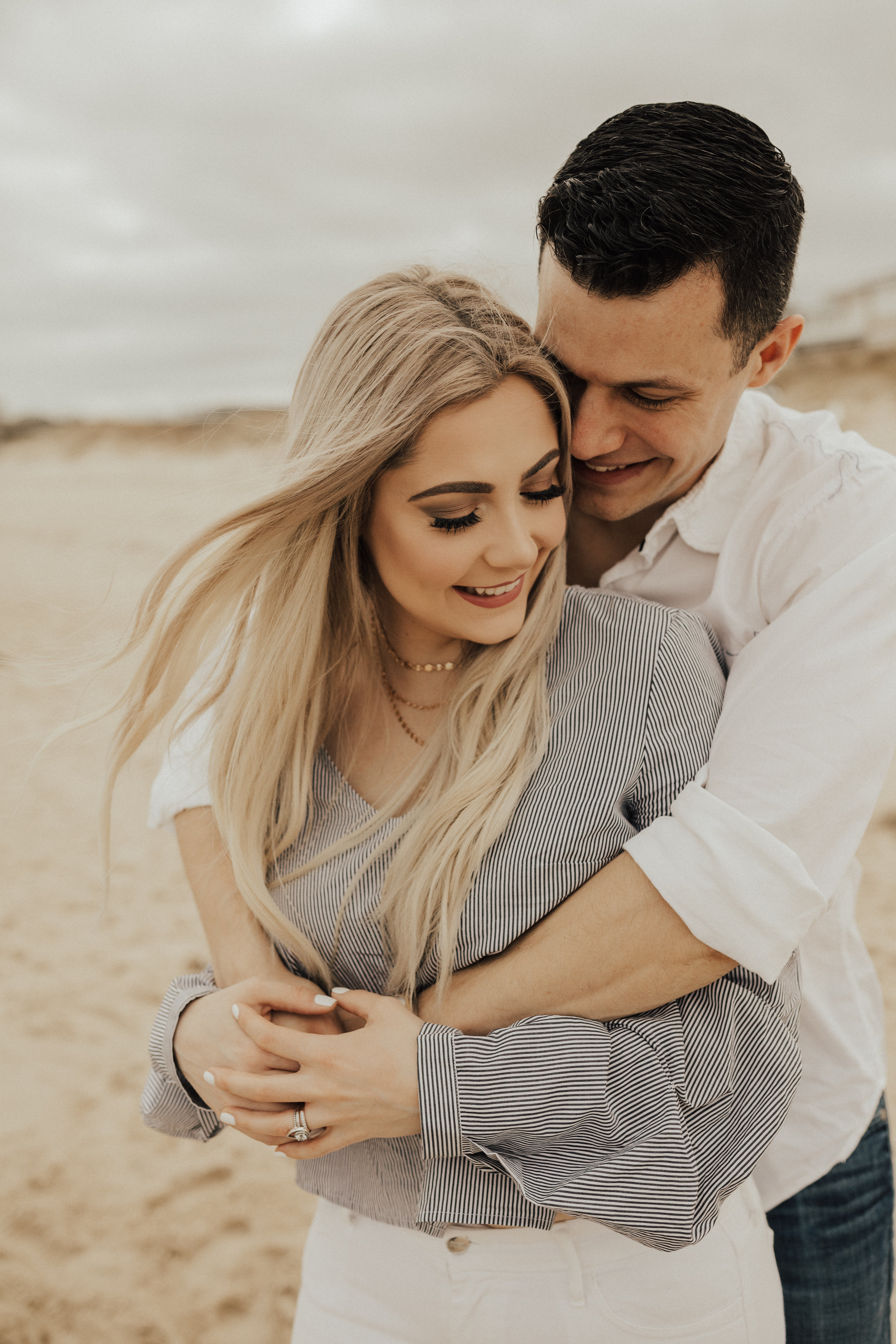 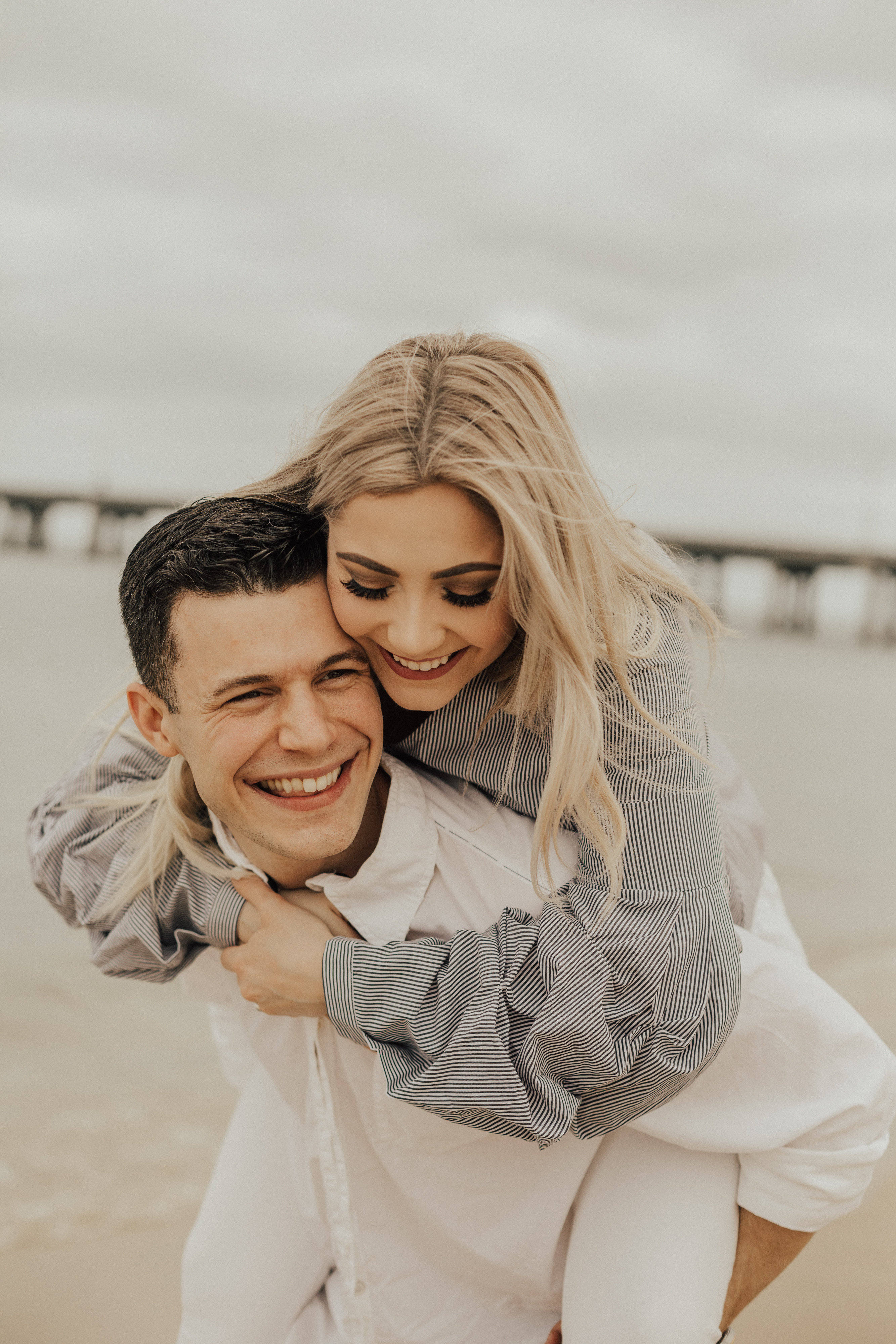 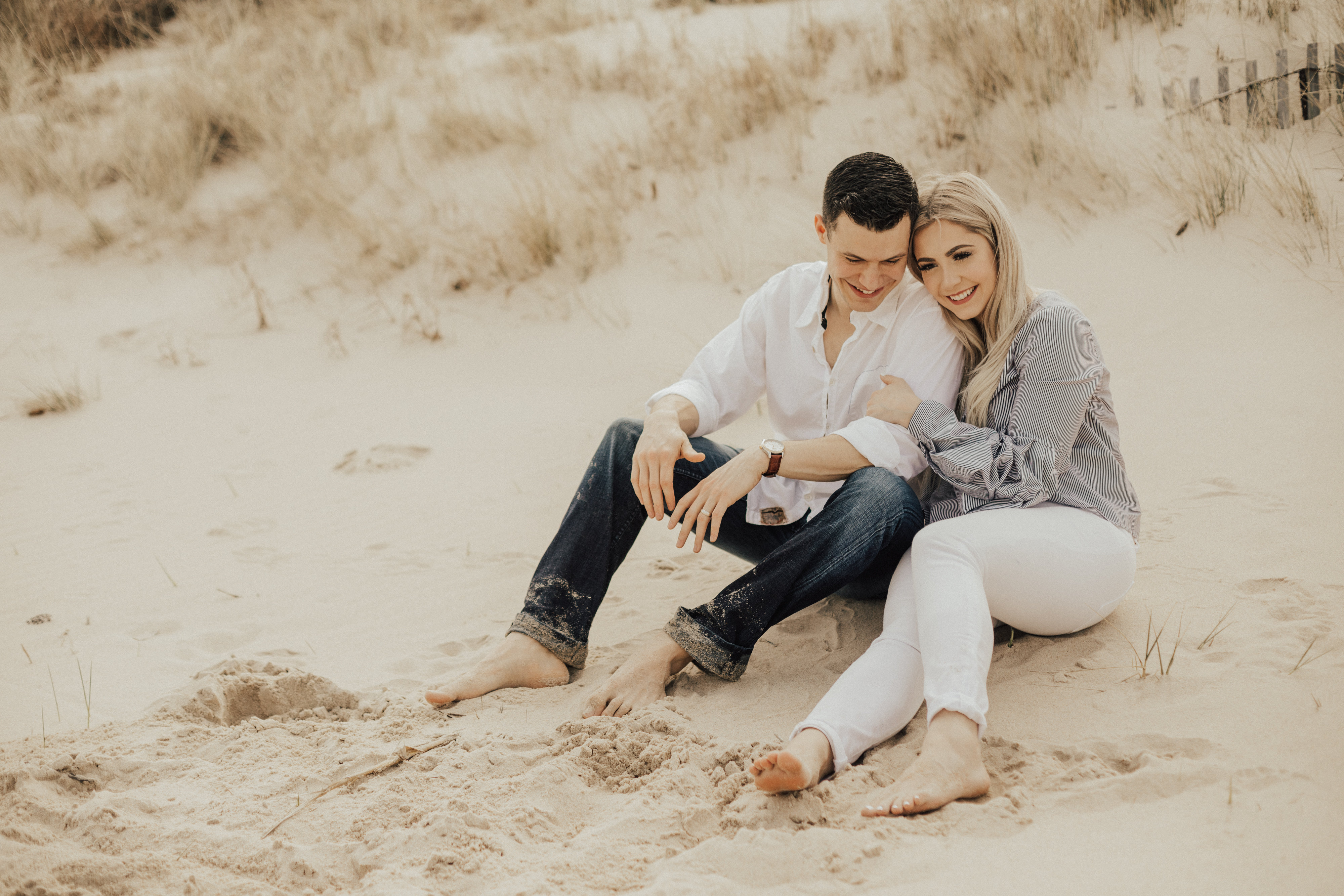 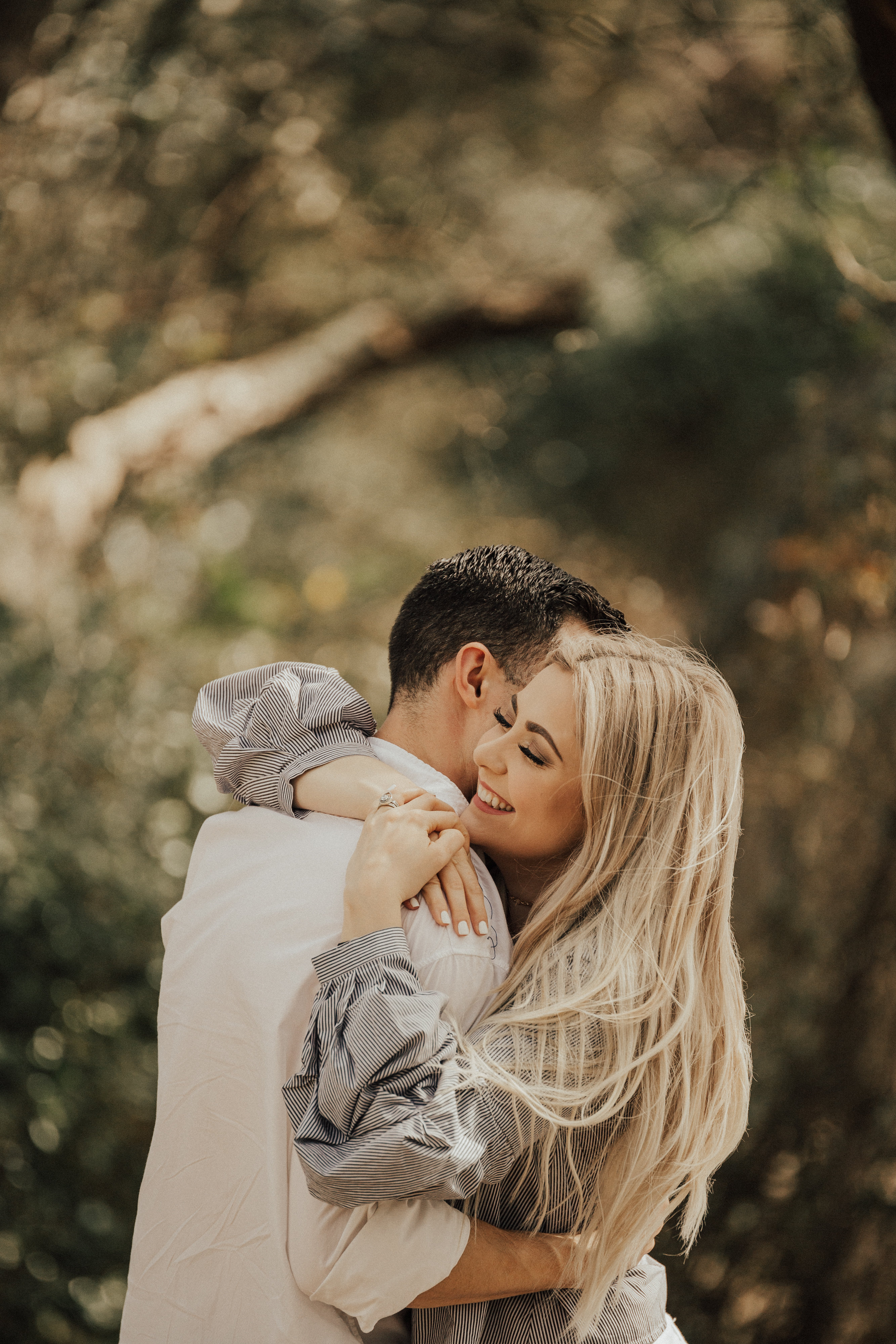 *Photo credit for these amazing pics goes to Stephanie Dennehy Photography! She perfectly captured our relationship and joy! <3 Thank you so much, Stephanie! You're the bomb!* 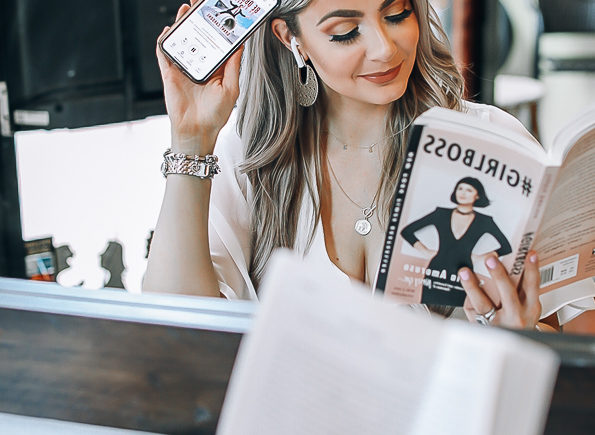 The Four Books that Changed My Life 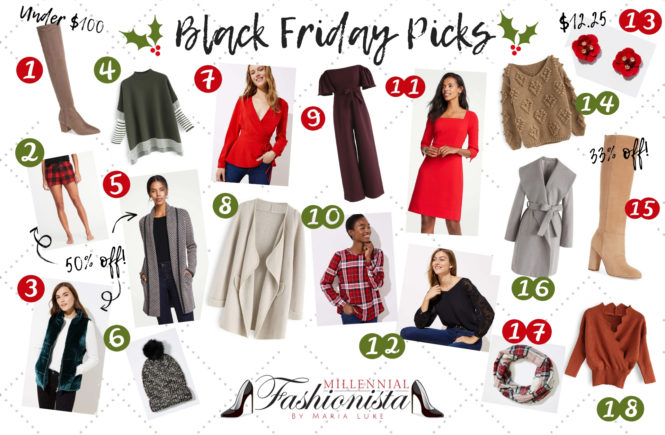 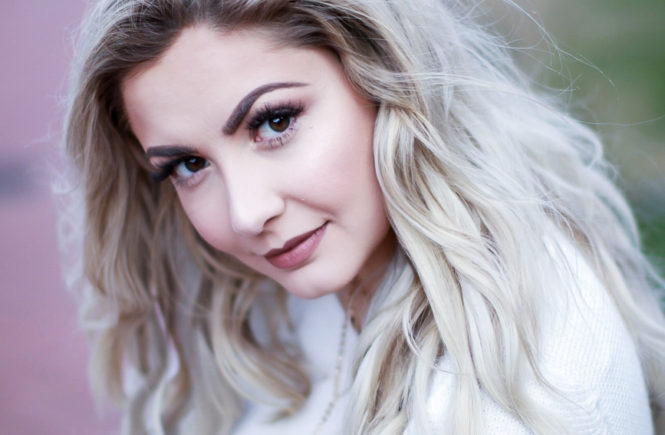 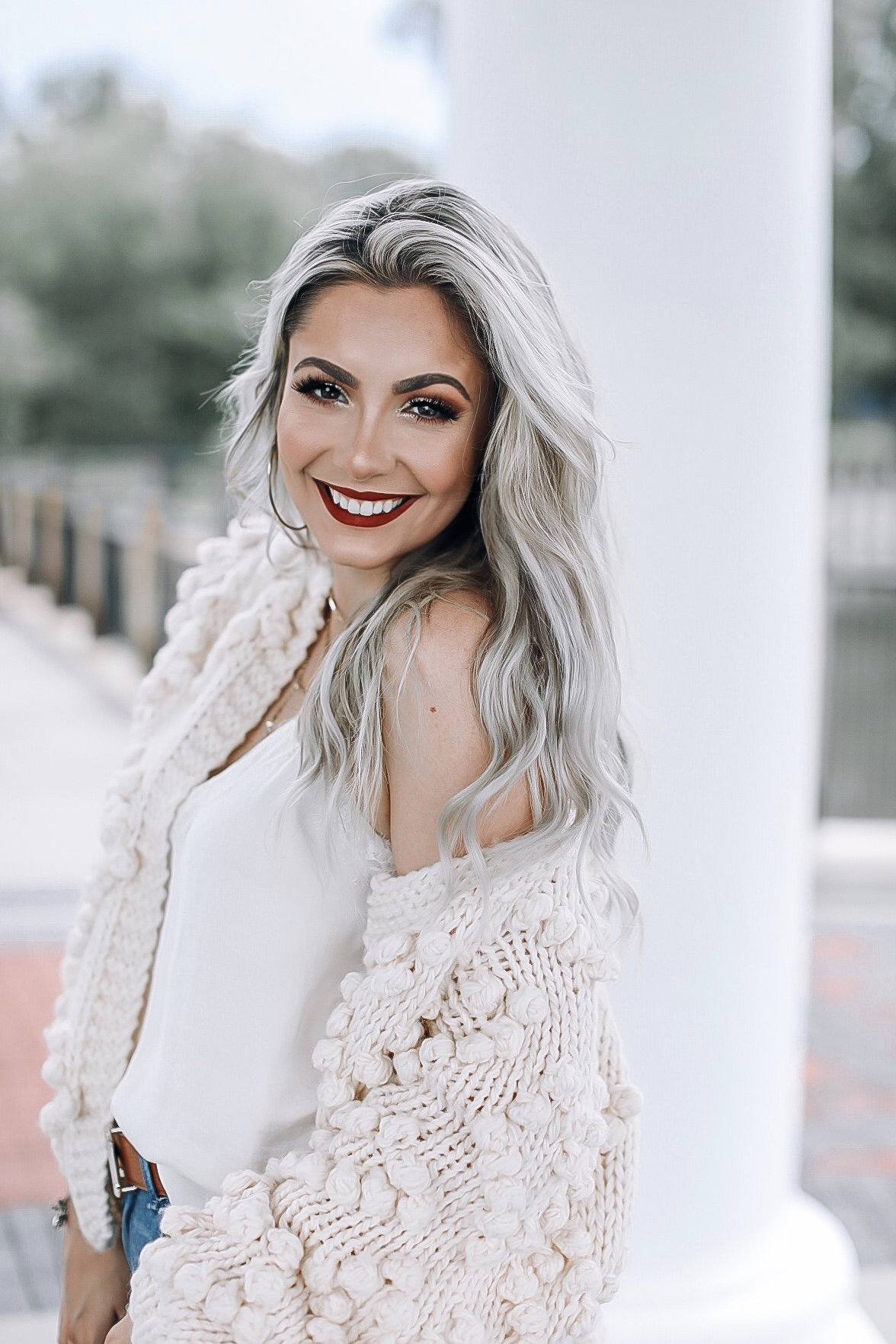 Welcome to MillennialFashionista! Stay awhile, look around! I hope you get inspired, motivated, and ready to take on your goals—all the while sporting the latest fashion and looking your best!

Sign up to receive the latest news from MillennialFashionista!